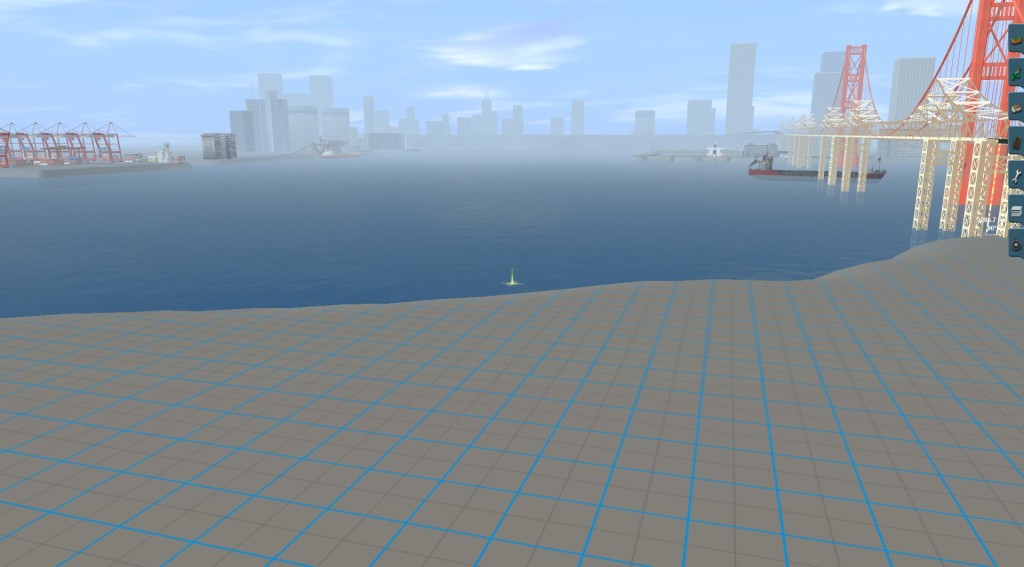 City officials have said that they much prefer this look. 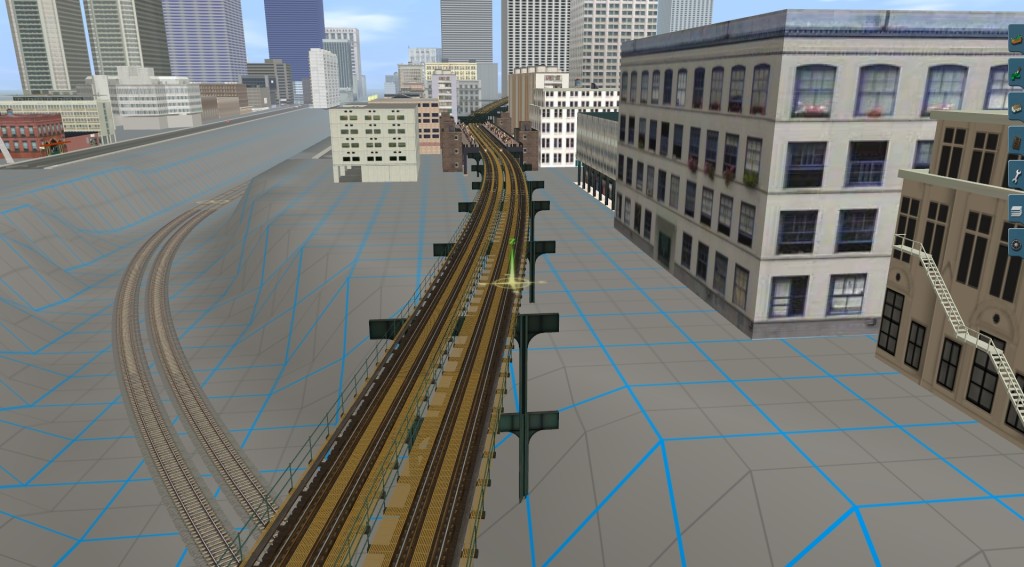 The intermodal port of Minos Bay has opened for business. 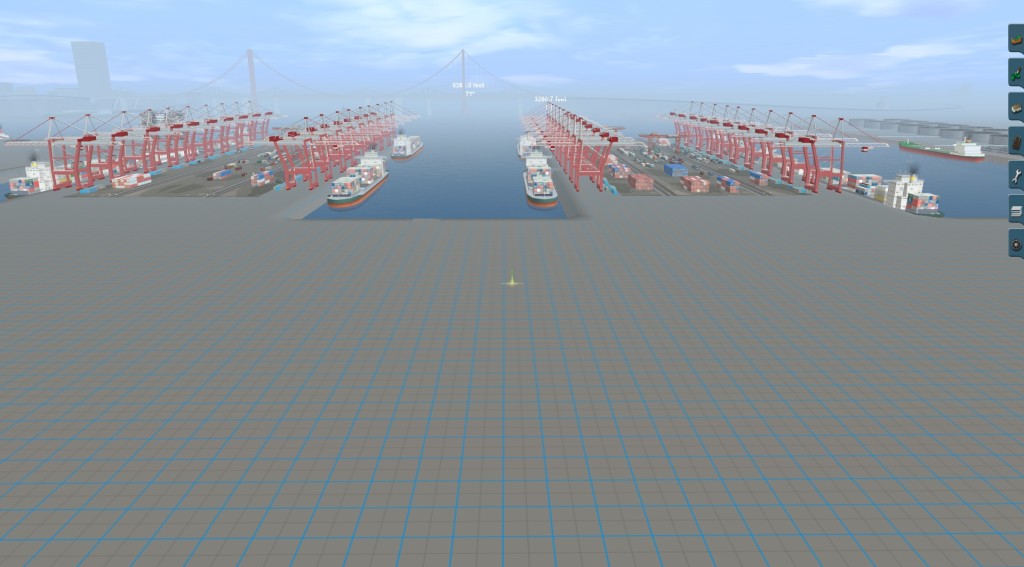 Traffic on the Empire City Sub is expected to at least double due to the new port, say Southwest Lines officials.

Groundbreaking on Minos Bay Union Terminal began today, though officials have stated that the terminal building(s) might be replaced sometime in the near future. 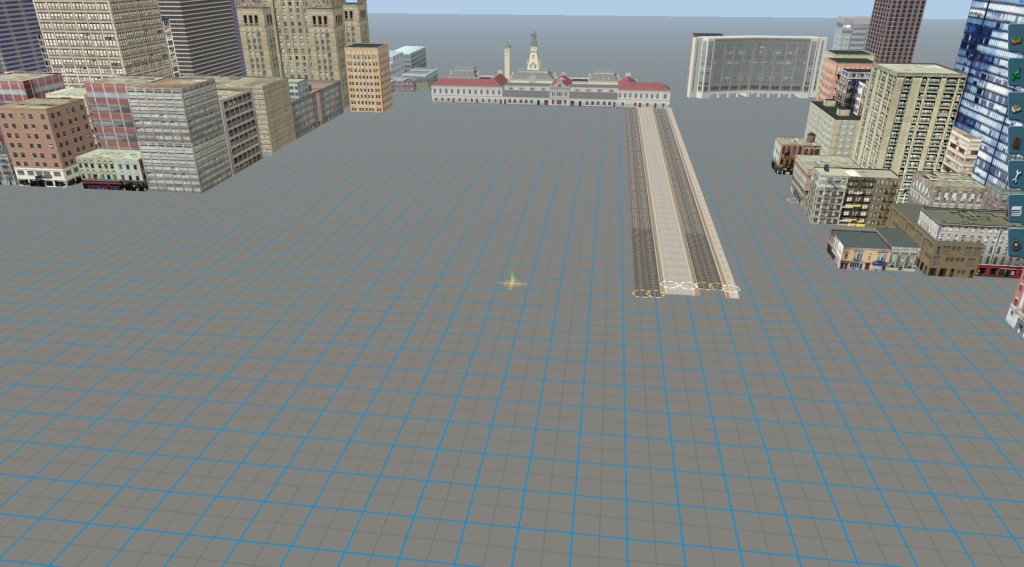 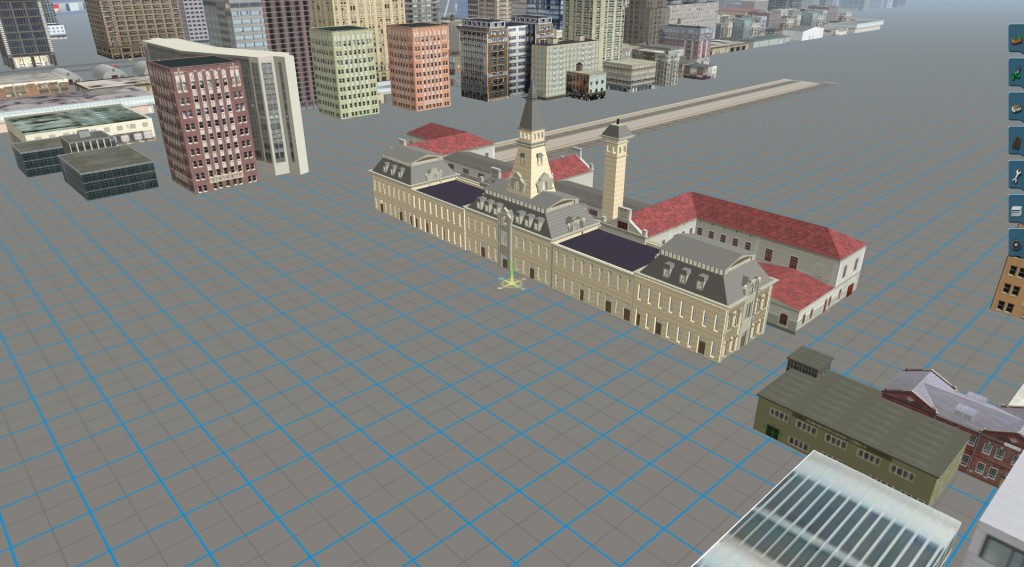 Plans are being drawn for another large station to the south.

The Port of Minos Bay has lain empty and dormant since it first came into the mind of Minos Bay’s construction minister. However, shocking news was received by the citizens of Minos Bay this afternoon as work on the port finally began. First to be constructed was the petroleum products area, which is still unfinished. 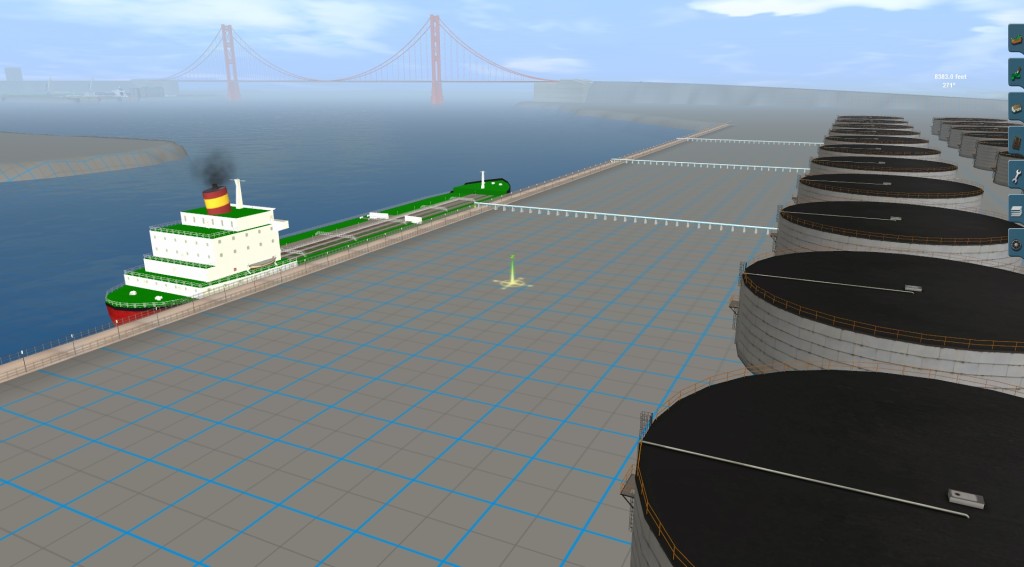 Work on the drydocks and ship repair facilities then commenced, and all buildings are now in place. 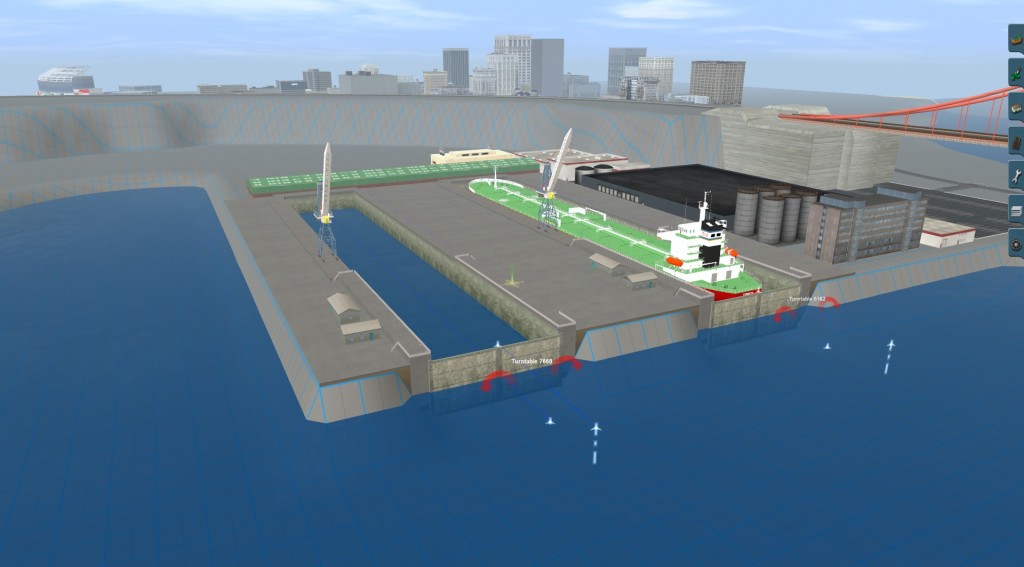 Minos Bay’s downtown area has also been moved south so as not to interfere with port construction. 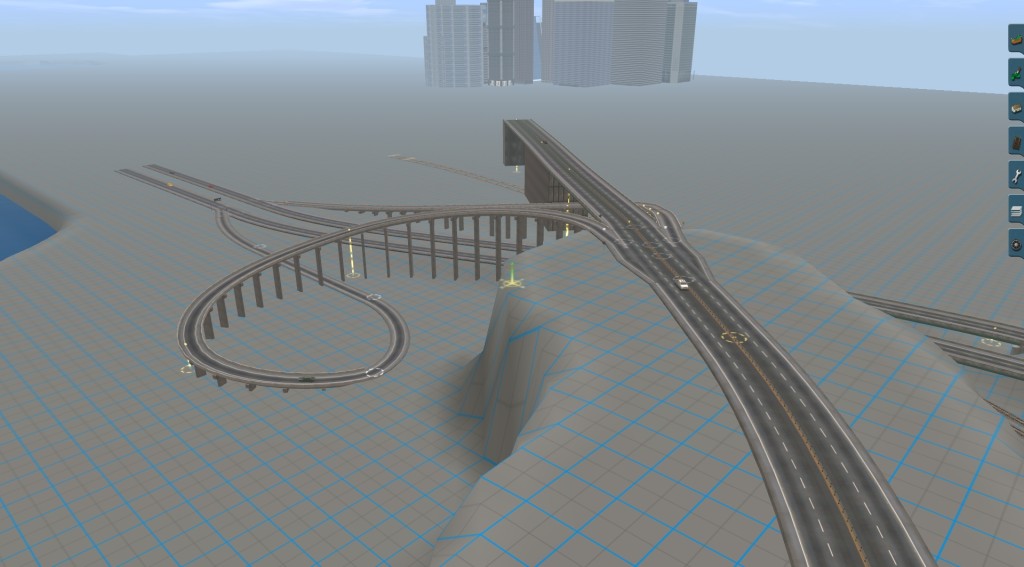 The port interchange on the Gold Coast highway has also been completed.

In addition to this monumental news, SWL has completed their safety systems for the Ogygia Beach station crossing. 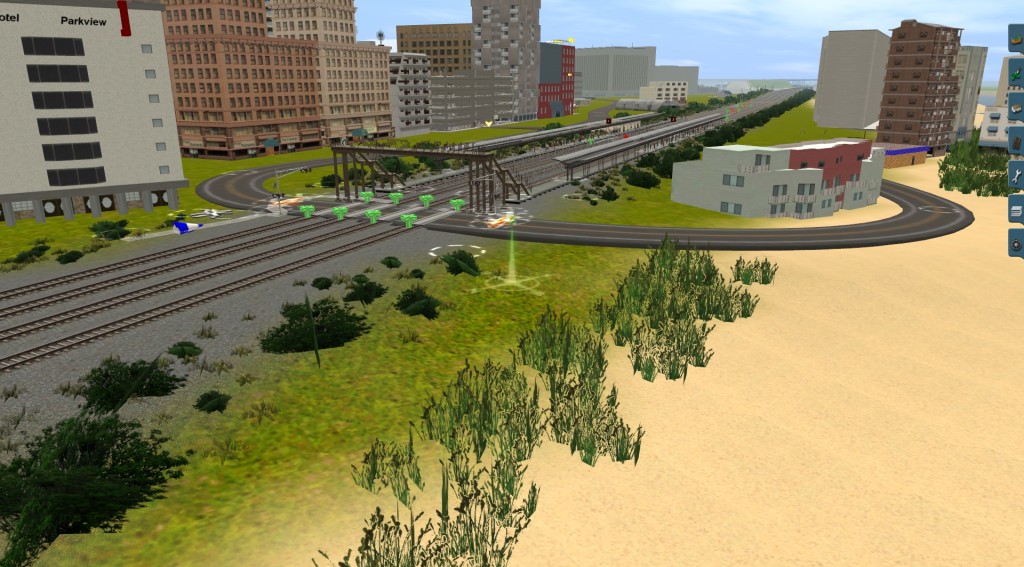 Automobiles will now stop for trains rocketing through, as the rail speed limit through the station is 70 miles per hour.

Also, on the high-speed line, new temporary catenary has replaced the experimental hovering catenary that was present previously. 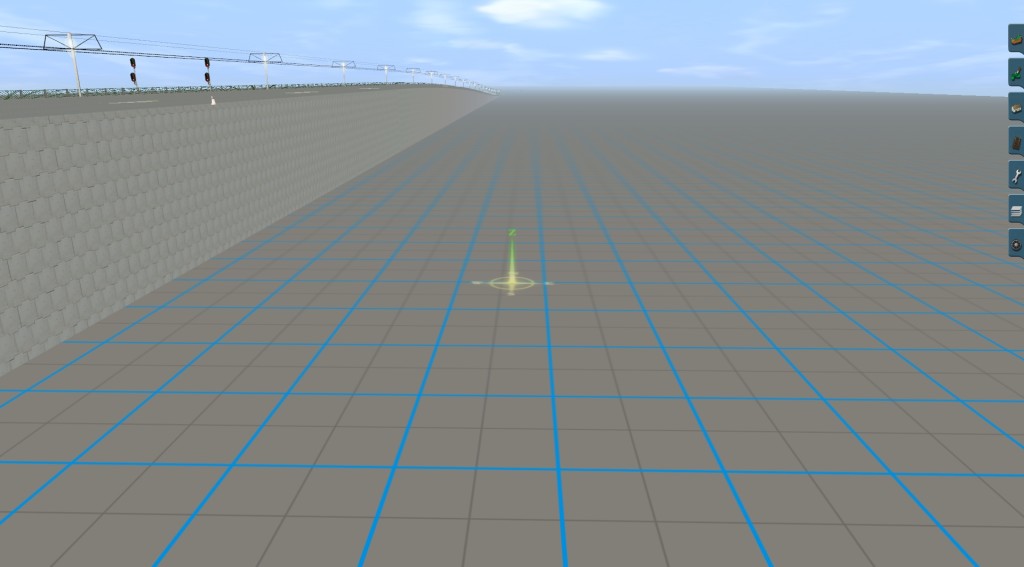 The line has also been extended slightly.

These next pictures show the expansion of Northrop Yard, an interchange point between SWL’s Empire City and Southwestern Subdivisions and Minos Bay & Eastern’s 1st Subdivision. 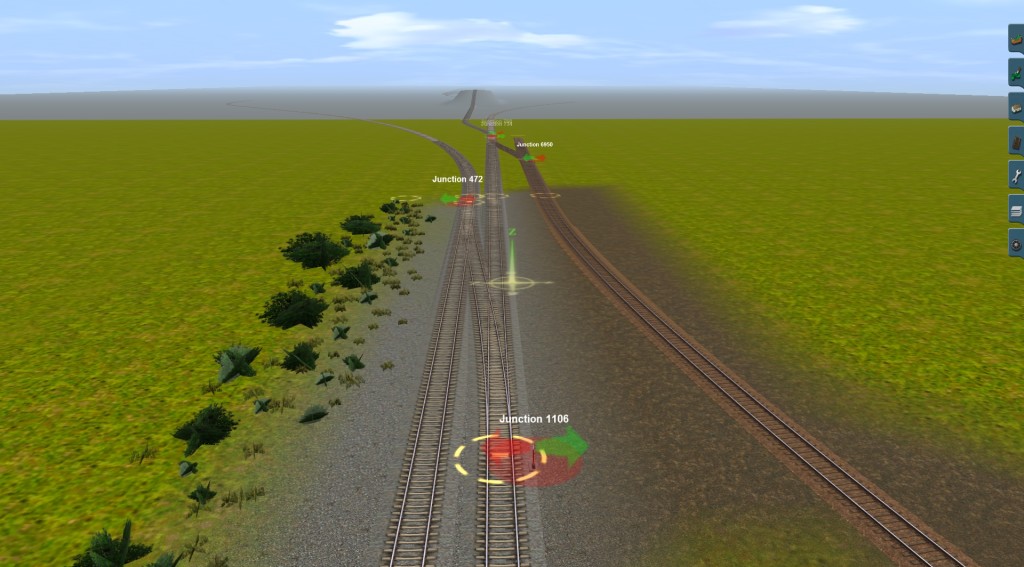 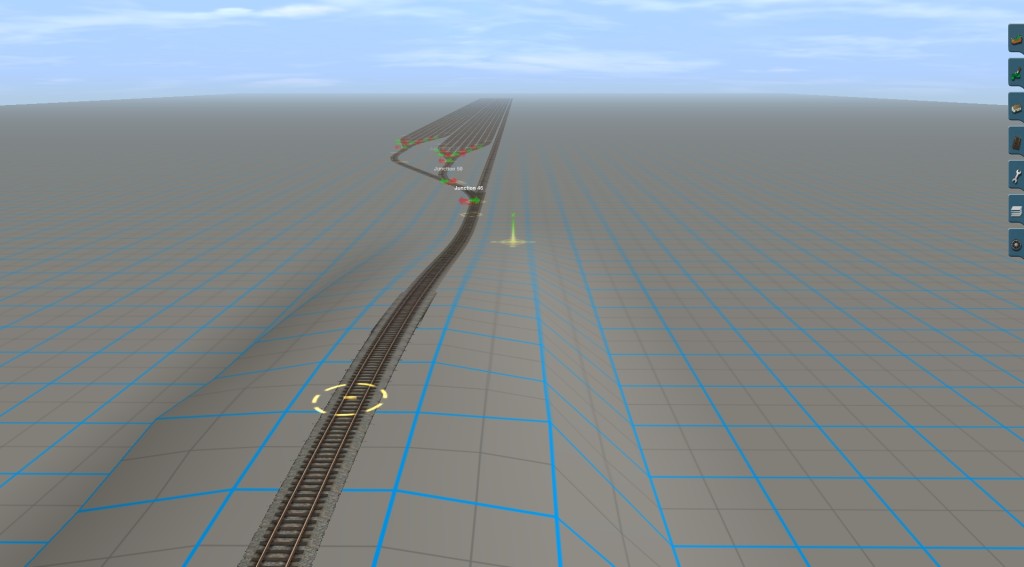 Finally, an overview of Minos Bay as it now stands, with the petroleum dock in the foreground. 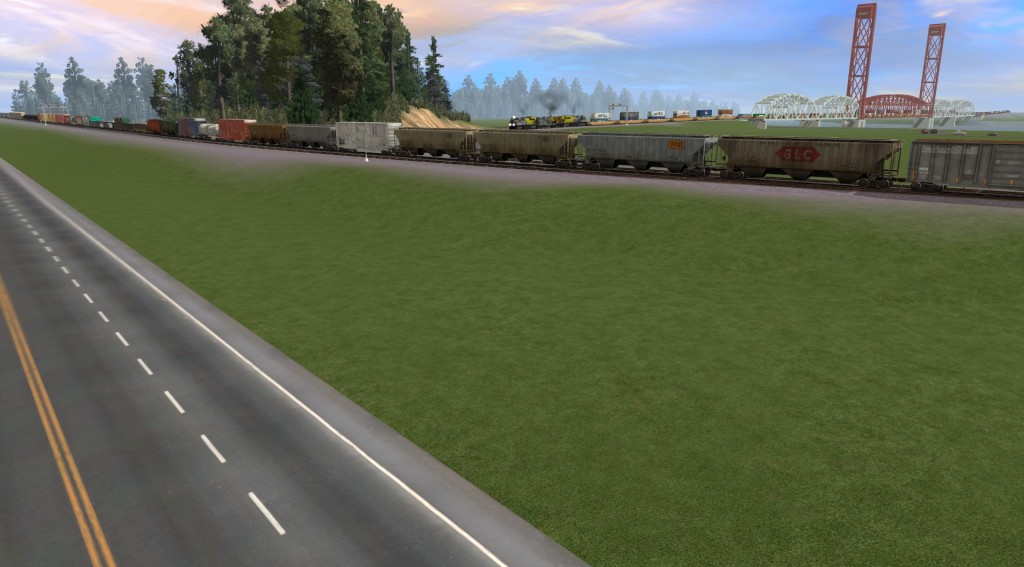 Q-STJPFC1-12 heads off HLR trackage at Bryce and joins the Cascade Northeastern line to the north as a CNER manifest waits in the foreground. 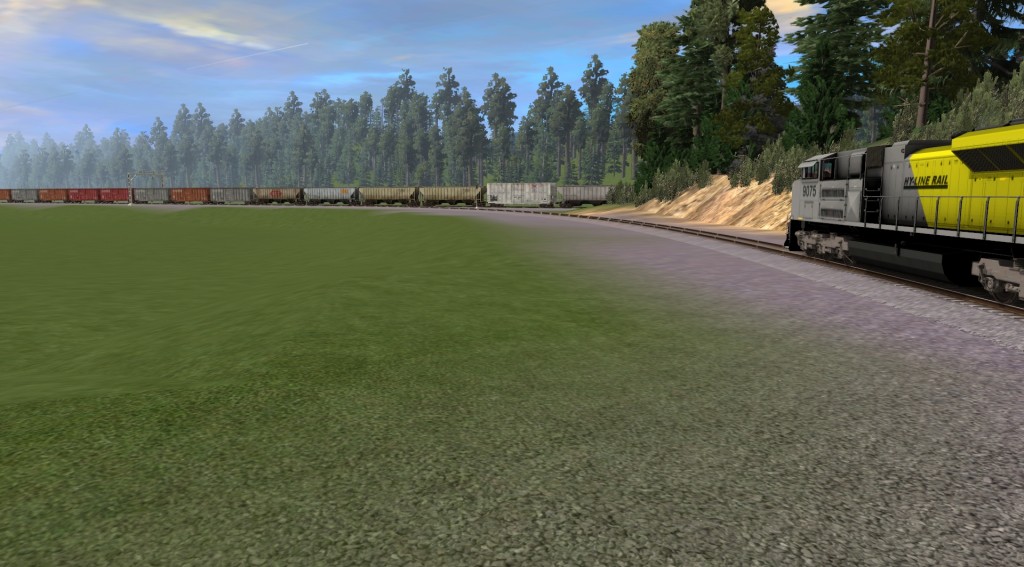 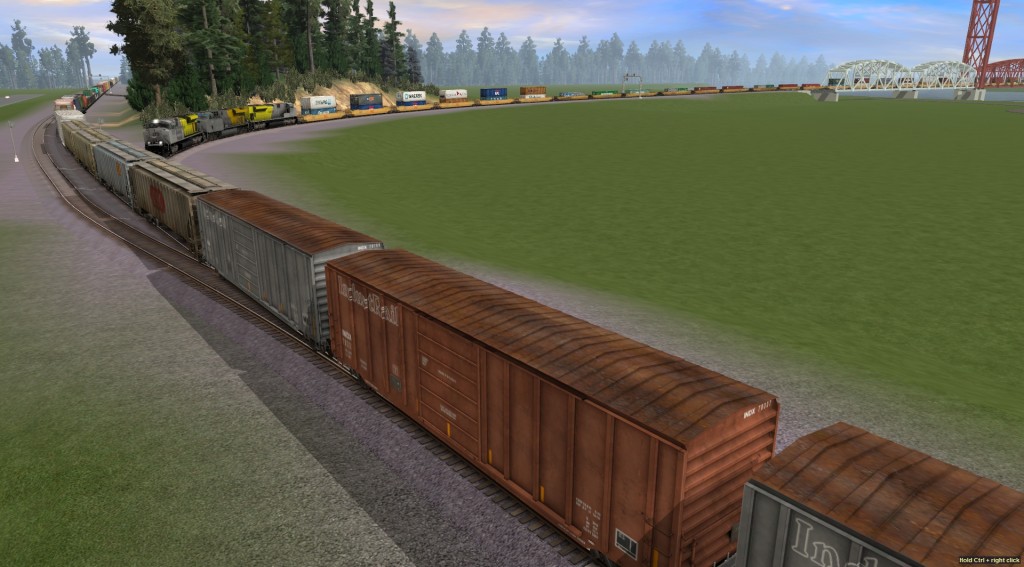 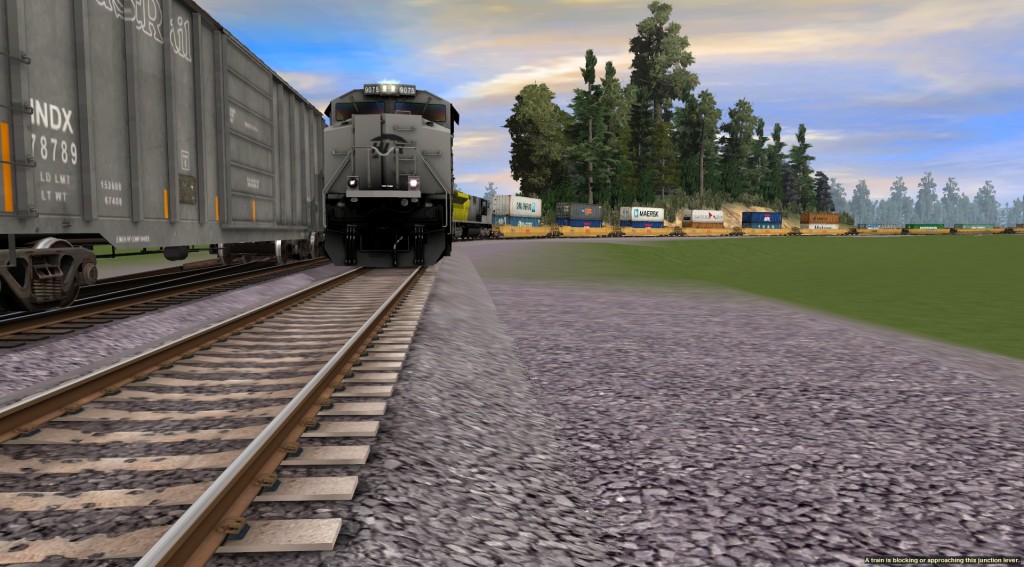 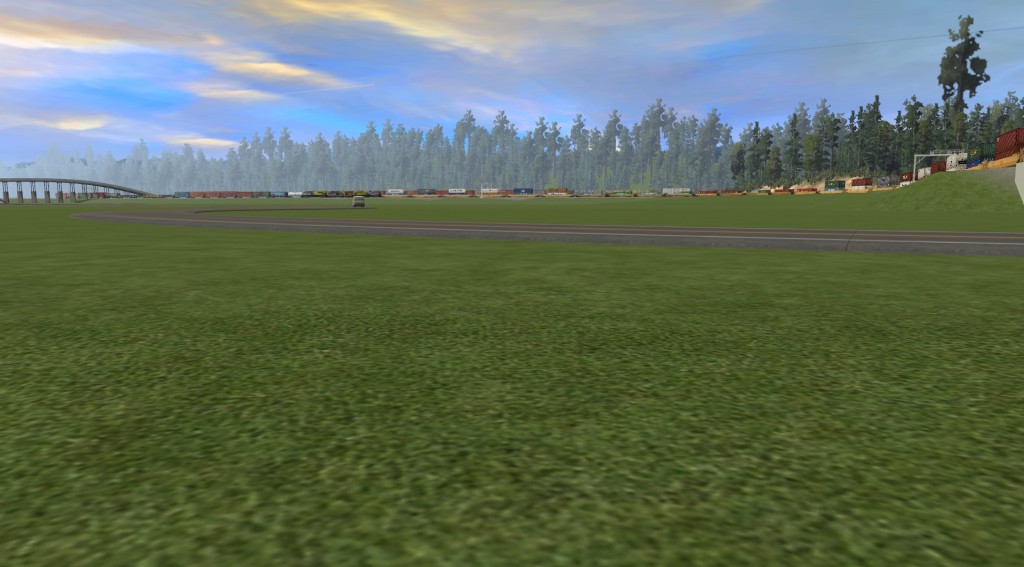 The chunky units have several innovative features, not the least of which is technology which allows for each axle to have an individual AC inverter. Trainz Today predicts that these units will be used mainly on intermodal trains in Vidalia, and heavy-haul freight on the Roman continent. 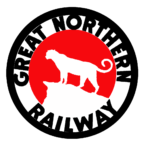 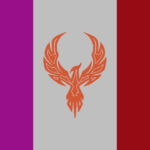